A candidate achieving recognition shall be designated a “Fellow of CalChiro” (FCCA). 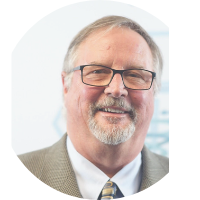 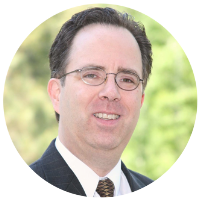 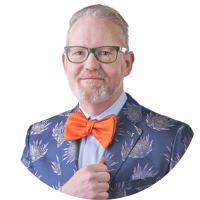 Current practitioner member in good standing with continuous membership in CalChiro for at least ten (10) years, and

At least ten (10) years of professional service to chiropractic practice. For the purposes of this program, the ten year period starts from the time of licensure. It must be met prior to the application deadline; and

A record of outstanding service to the profession through contribution to CalChiro.

In addition to the minimum eligibility requirements, there are other criteria that determine eligibility for Fellowship. These are not mutually exclusive of the above minimum criteria. Candidates are accepted for Fellowship based upon demonstration of meeting the minimum eligibility requirements and a combination of the following additional criteria. Successful candidates will have demonstrated achievement in at least three of these criteria:

Since it is recognized that these factors are not the exclusive basis upon which to determine excellence, other evidence that addresses this criterion will be considered.

Involvement in and commitment to educating practitioners and others (mandatory). Each candidate must be actively involved in educational programs. The following may be submitted as evidence that the candidate has met the criteria: